What is Google Advertising ID?

Consider the GAID or Android advertising ID to be similar to a third-party cookie on the internet. Advertisers employ third-party cookies to track the activities a user of a certain web browser takes on their advertisements on multiple websites. The Google advertising ID serves a similar purpose: it informs advertisers when an ad is seen or opened in an app, as well as when an ad results in a conversion. An app install is a popular conversion that can be monitored using the Google Advertising ID. 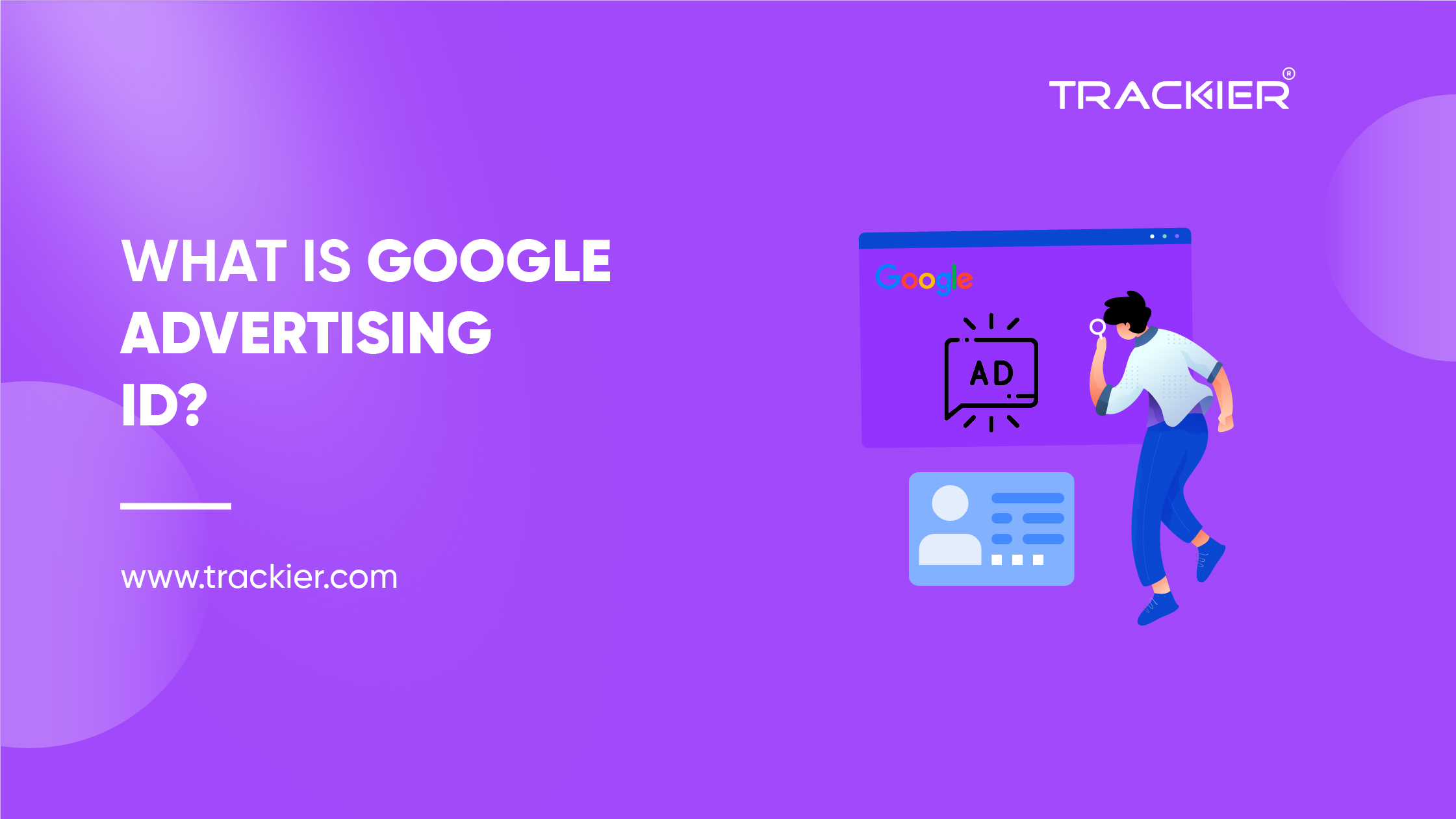 The GAID, or Google Advertising ID, has a long history.

Advertisers want to be able to link ad views to specific activities. Cookies provided that role in desktop web browsers before smartphones became the major mode of internet access. Advertisers might place a cookie on a webpage or in an ad and then track the efficacy of the ad. Cookies, on the other hand, do not function well in the mobile world: they operate in internet browsers, not mobile applications, and we spend the majority of our time on our smartphones in apps, not web browsers.

Furthermore, cookies often have a short shelf life… anything from one to thirty days. As a result, the GAID, or Android advertising ID, replaced cookies in mobile advertising sent to Android smartphones, just like the IDFA did on iOS devices. Marketers use it to link anonymous app installations or purchases to specific users.

The advantage of GAID for advertisers is that, unlike cookies, Google advertising IDs are semi-permanent device identifiers that do not alter unless consumers actively take action in their Android device settings. Because few customers take this step (fewer than 5% in the United States), Android advertising IDs can provide a stronger basis for a permanent and anonymised consumer profile based, at least in part, on ad interaction data.

Consumers’ privacy is becoming increasingly crucial. Misuse of advertising IDs and trackers has caused serious issues, and regulations such as GDPR and the CCPA (the California Consumer Privacy Act) have restricted how marketers may gather and utilize data. The big platforms, particularly Apple, have taken steps to limit the amount of data that can be acquired digitally from users.

Surprisingly, both the Android advertisement ID and the IDFA were privacy-oriented identifiers. On Android, the Android ID or ANDI, and on iOS, the Unique Device Identifier or UDID, each replaced a permanent device ID. Advertisers could track activities on Android phones using the permanent and unchangeable device ID before Google developed the advertising ID. Because consumers could switch off or adjust the value of the Android advertising ID, it provided greater consumer choice and privacy than a permanent device ID.

Despite this, there is a growing worry that advertising identifiers such as GAID and IDFA can lead to serious privacy abuses. As a result, Apple has made IDFA opt-in and made SKAdNetwork available as a privacy-safe alternative. Google hasn’t specified what it wants to do with the Android advertising ID, but the Google Play Install Referrer is one of many potential successor technologies already in place.

When consumers perform actions in response to advertisements, such as clicking on a banner in an app, watching a video in an app, or installing an app, ad networks can provide information to the Android advertising ID about the consumer activity. This is known as attribution, and it assigns behaviors, such as conversions, to stimuli, such as advertisements.

Android advertising IDs are passed by the majority of media businesses. Some media providers, including some major social media platforms, do not provide device IDs to marketers, but they do allow you to target specific IDs inside their services. Trackier aids marketers in determining the efficacy of their marketing efforts and developing effective customer profiles to better understand their target customers.

In conclusion, marketers can discover which advertisements, creative campaigns, and media partners were responsible for the consumer conversions they seek by using Android Advertising IDs and app attribution solutions like those supplied by Trackier. They can compute the ROI for all of their advertising and techniques using this information, and tailor their campaigns and ads to the most profitable tools.