Google has once more postponed the deprecation of third-party cookies in Chrome as part of the most recent adjustment to its self-imposed time frame. The IT giant has once again changed its course, this time saying that the phase-out will start in the second part of 2024 rather than 2023 as previously stated.

The new delay comes at a time when, despite dire cautions from experts and shifting marketer priorities, the vision of what a cookieless future would look like has not yet come to light. Google’s attempts to replace some of the functionality of third-party cookies by introducing several Privacy Sandbox suggestions that have not been widely embraced have complicated issues. 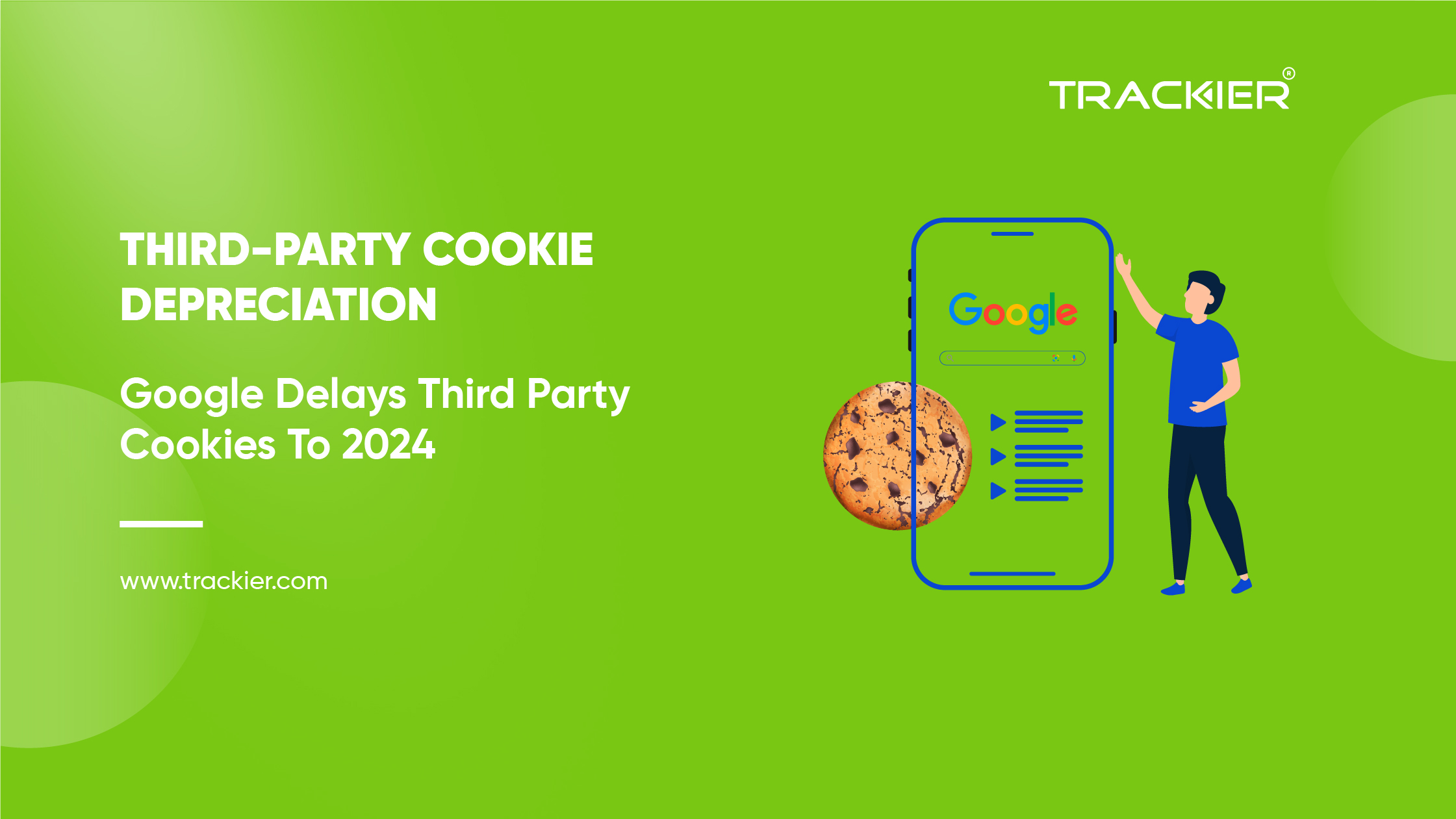 Anthony Chavez, vice president of Privacy Sandbox, stated in a blog post announcing the revised schedule that “the most consistent feedback we’ve received is the need for more time to study and test the new Privacy Sandbox technologies before deprecating third-party cookies in Chrome.” This methodical approach to moving away from third-party cookies guarantees that the web may continue to flourish without relying on covert methods like fingerprinting or cross-site tracking identifiers.

A mostly covert tracking technique that collects information about internet users is fingerprinting.

The ad world will now have more time to test the Privacy Sandbox — which is scheduled to be launched and generally available by Q3 2023 — along with other privacy-focused identity solutions that have faced their struggles with testing and approval. But many industry experts stressed that despite Google’s shift, stakeholders should no longer delay implementing their plans to move on from third-party cookies, especially with the growth of cookieless environments.

For those involved in the advertising industry who are trying to build and put into action post-cookie plans for monitoring and measurement, Google’s most recent revelation could be both a godsend and a nightmare.

The postponement gives additional time, but it also makes the situation hazier regarding readiness, both inside and outside of Google’s Privacy Sandbox.

Due to Google’s continued postponement of the deadline, businesses that have invested development resources in initiatives like independent web IDs may now see a further setback.

Some experts were not surprised by the delay, particularly those who were keeping an eye on the problems with the most popular Privacy Sandbox ideas as well as the development and adoption of cookieless solutions.

Beyond the Privacy Sandbox, several experts suggested that advertisers embrace other cookieless solutions, from first-party and behavioral data to ID-less targeting solutions that use artificial intelligence and dynamic creativity. But others stressed that the cookieless future is more about environments where cookies never were the coin of the realm, like in-app mobile, connected TV (CTV), and much of the open internet.

There’s no doubt that Google’s garden walls are continuing to rise. With that said, marketers would be wise to remember that other channels don’t — and never did — use cookie technology.

Moving beyond walled gardens will be imperative for advertisers and other stakeholders that are already feeling the pressure from changes to the data privacy landscape. Publishers in Europe are seeing high opt-out rates following the implementation of a reject-all cookies option, putting more power in the hands of big tech.

Marketers should be asking themselves if their investments are addressable, accountable, and measurable. Those who are making progress on their cookieless futures and negotiating based on business outcomes, rather than traditional reach and awareness metrics, can ensure media dollars are working harder than ever before.